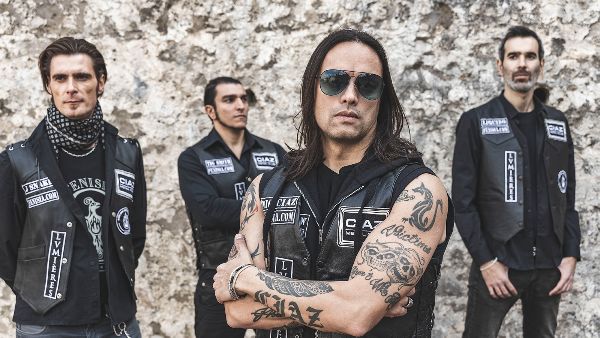 Watch the new video, stream the single at Spotify, Apple Music, Amazon Music, Pandora, and Deezer New album The Spectator out worldwide October 30, 2020. Produced by Ray Sperlonga (American Idol), and mastered by Collin Davis (Imagica, Deeds of Flesh). Pre-Save / Pre-Order this location Philosophical alternative metal band Fenisia have revealed a new video and single for the song “Manifesto“. The video was directed by Dario Berardi. “Manifesto” is the second […]