Philosophical alternative metal band Fenisia have revealed a new video and single for the song “Manifesto“. The video was directed by Dario Berardi.

“Manifesto” is the second single from the band’s new full-length album The Spectator which is out worldwide on October 30, 2020 via Eclipse Records. The album was produced by Ray Sperlonga (American Idol) at Rosary Lane Studios, mastered by Collin Davis (Imagica, Deeds of Flesh) at Imperial Mastering, and the cover art was designed by Charles Prabowo at Blackout Brother.

“The video for Manifesto contains a lot of symbolism which references the storyline and main character within our concept album” states frontman Nic Ciaz.“In Manifesto, Lord Lumieres (who is featured on the album cover) declares his ideals to the world which are born from the enlightenment philosophy. He is represented in the video by his top hat. The pocket watch represents wasted time and the urgency of his mission. On the desk we also see an issue of the historic newspaper which the album was named for, The Spectator. Various tools such as a magnifying glass, typewriter, and a quill pen symbolize information from which the truth can be found. The solar system symbolizes knowledge at the center of rationality, in the same way that the sun is at the center of life.”

The Spectator is the band’s third full-length concept album named after a historic newspaper published in England in the early 1700s. The paper quickly became the symbol of modern journalism, and the album is a profound philosophical story developed around the character Lord Lumieres, who is both a journalist and a man of science. The first single off the album “Lord Lumieres” identifies him as a metaphor for knowledge and truth. As the story unravels, Lord Lumieres investigates and unmasks the deceptions and lies of every plot made up by fanatical leaders of illusory cults. Other highlights off the album include “Manifesto”, where Lord Lumieres declares his ideals to the world which are born from the enlightenment philosophy, and  “Burned In My Brain” which elaborates how he scans both reality and oblivion, in search of the truth. Every song on the album is an epic musical adventure which awaits the listener. 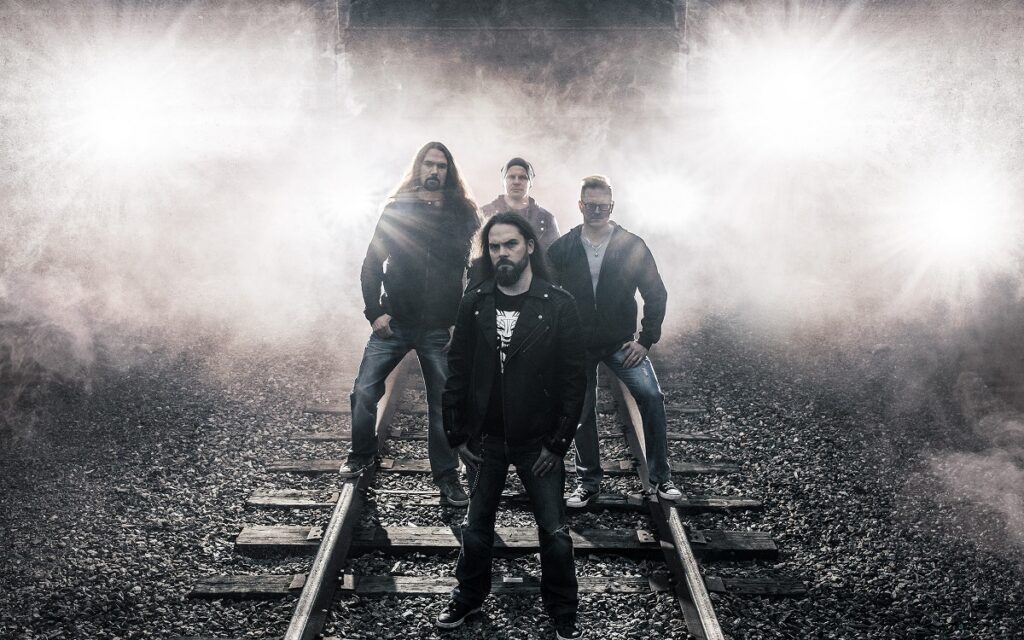 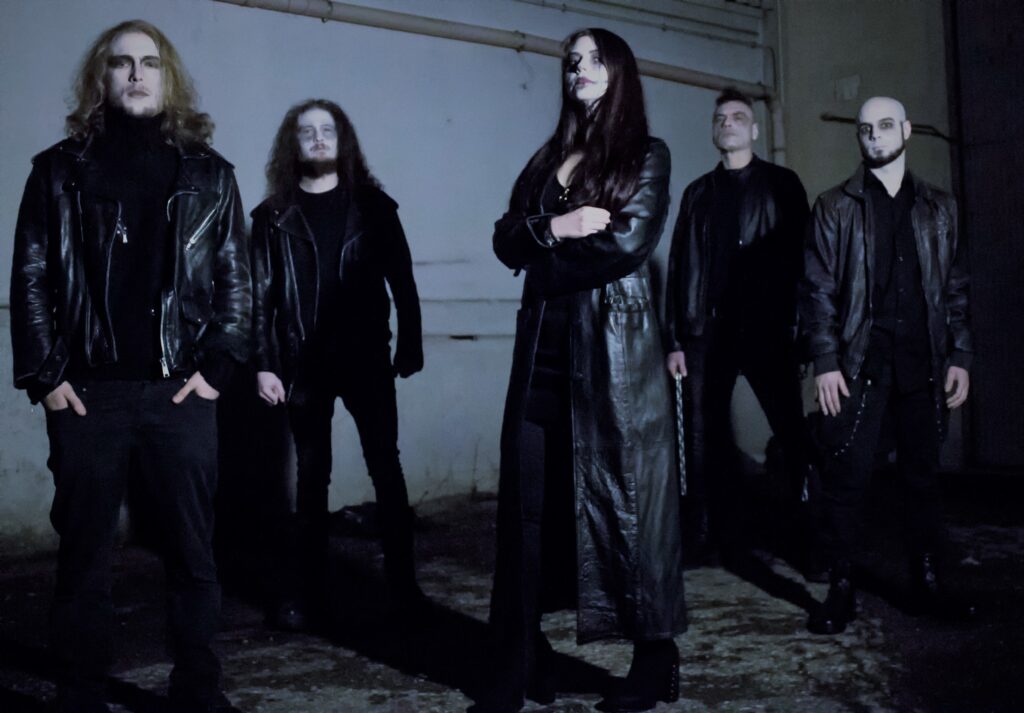