ElisaDay – New and third EP is in the making 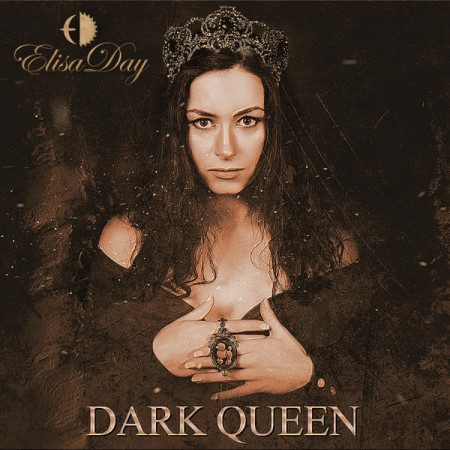 The band was formed in summer 2013 by the participants of sympho-metal band “Lanewin”, after the moment when Anna Beliva, the leader of this group, disappointed in metal and started her new solo project. After several vocal casting sessions, the musicians chose Lubov Dunaeva, who had charmed them with her voice and fascination. As a […]