ElisaDay – New and third EP is in the making

The band was formed in summer 2013 by the participants of sympho-metal band “Lanewin”, after the moment when Anna Beliva, the leader of this group, disappointed in metal and started her new solo project. After several vocal casting sessions, the musicians chose Lubov Dunaeva, who had charmed them with her voice and fascination.

As a result there was a full re-branding and the band had been named as “ElisaDay”. The band started to rehearse a lot and prepare the materials for a record. Musicians chose 4 tracks for their debut EP, which was named “Find the Answer”, and then came to Finland to record drums in the famous “Astia Studio”, where Children Of Bodom had recorded their best albums.

After that there was a hard work with keyboards, orchestra and vocal recordings and in summer 2014 they started mixing and mastering all the stuff. The main producer and sound-engineer was Vadim “Wayland” Parshutkin from “Soundway Records”. The album has received a lot of positive feedback from symphonic metal fans and also other metal music admirers. The main thing is that metal is not the only style to perform by ElisaDay, but also the band borrows some highlights from other musical genres.

Their latest release was the single “Dark Queen” 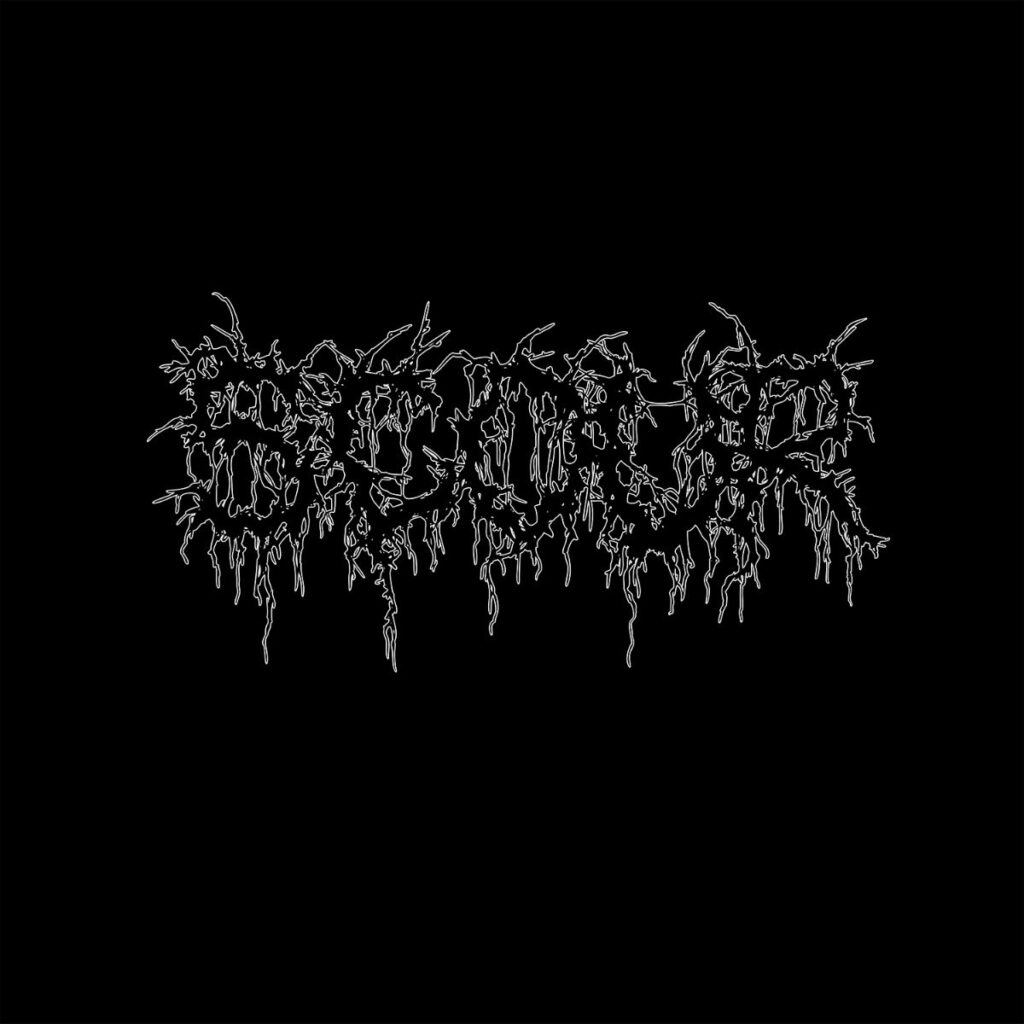 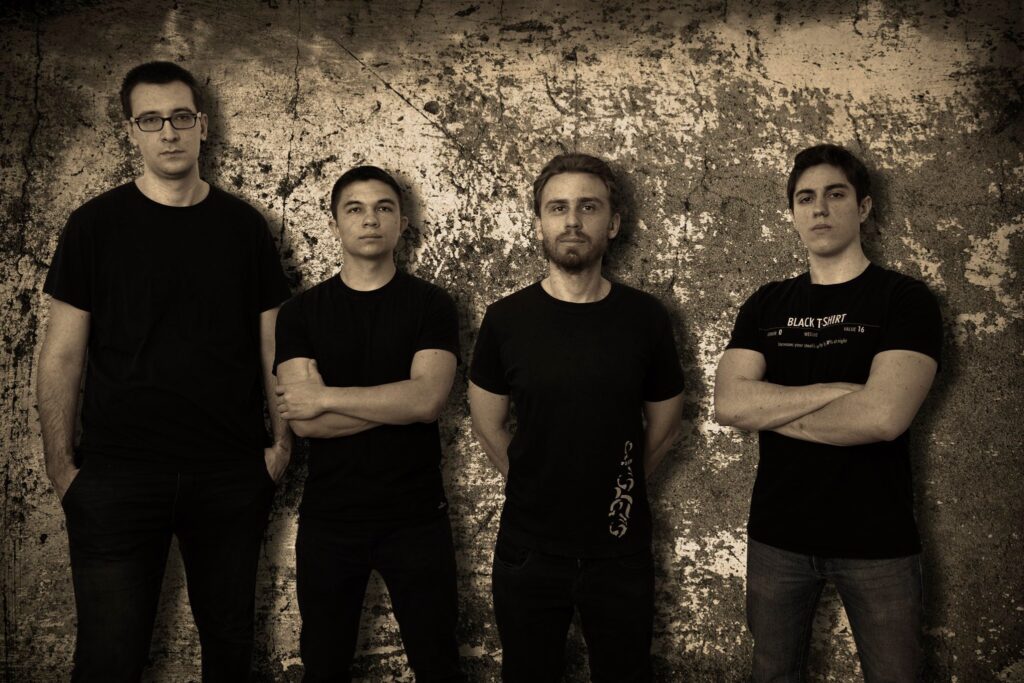