Frontiers Music Srl is pleased to announce the signing of the Swedish melodic rock combo RIAN to the label for a multi-album deal. The first release will be the band’s sophomore album, “Twenty-Three,” on July 16, 2021. Fans can get their first look at the album via the release of the single and video for ‘Stop’.

“Music is all about creating feelings. On this album we wanted to give credit to the desperate feeling we got listening to music when we were much too young to understand it,” says vocalist/guitarist Richard Andermyr.

“Twenty-Three” took shape under the direction of producer Daniel Flores (Find Me, The Murder Of My Sweet) with these new songs being written during 2018-2020. They are based on melodies and lyrics written by vocalist/guitarist Richard Andermyr. The initial ideas from Richard were crafted into songs that the band arranged together, first with Richard and drummer Jan Johansson and later on with the full band.

Talking about the album’s first single, ‘Stop’, Andermyr continues, “I wrote the song ‘Stop’ in my living room, changing between acoustic guitar and my old upright piano. With the band, Janne just had to add that cowbell, Jonas came up with this cool bass riff, and Tobbe went crazy on the strat. In the studio, Daniel filled in the blanks on the keys. Seriously, all this stuff lifted the song from a nice rock track to the first single of the album.”

RIAN released their debut album “Out Of The Darkness” in July 2017, which was well received by fans and melodic rock media alike. The band made its live debut during 2018, which began the process of the band becoming more and more of a live unit. Add the amazing lead guitars of Tobias Jakobsson into the mix with the band and you have the cocktail that makes up the RIAN 2.0 sound.

“We are really pleased to sign with Frontiers Music Srl. Since our first contact, the label has been nothing but helpful. We feel right at home with the support we’ve received so far and look forward to using this relationship to enable us to provide our fans with a steady supply of quality music for the years to come. Our sound can, in the easiest way, be explained as a modern version of classic melodic rock music, the way it was produced in the second half of the 80’s. The sound is American, but the melodies and chord progressions have very strong Swedish roots. Influences such as Bon Jovi, Dokken, Europe, Queensryche, Survivor, and Winger can be heard in the sound. Also, more modern vibes the likes of Alter Bridge have a presence in our music,” explains Richard Andermyr. 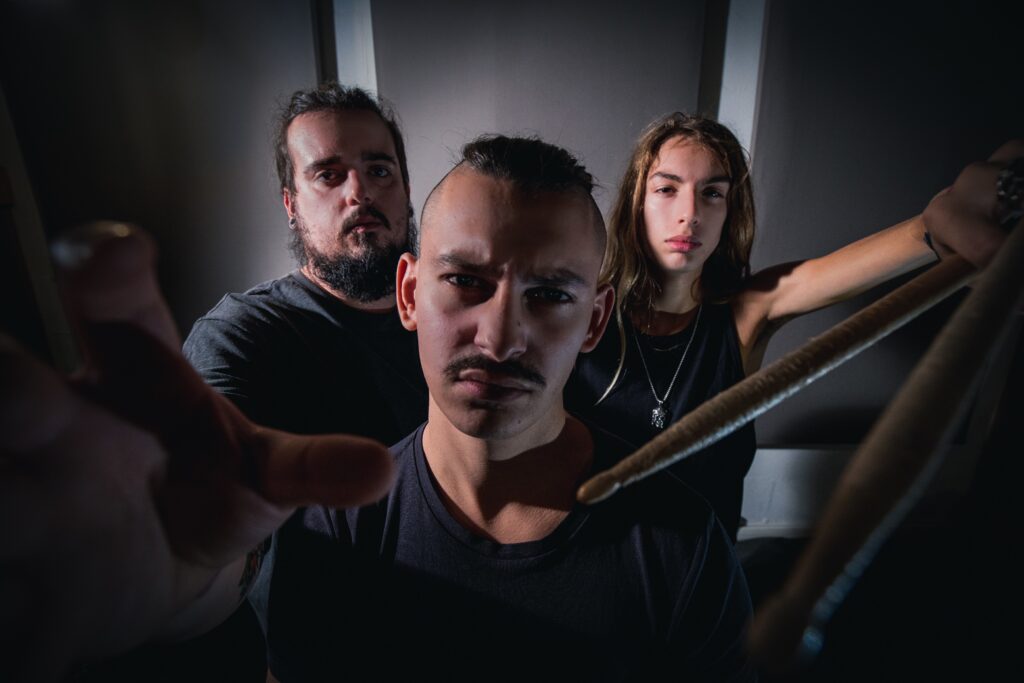 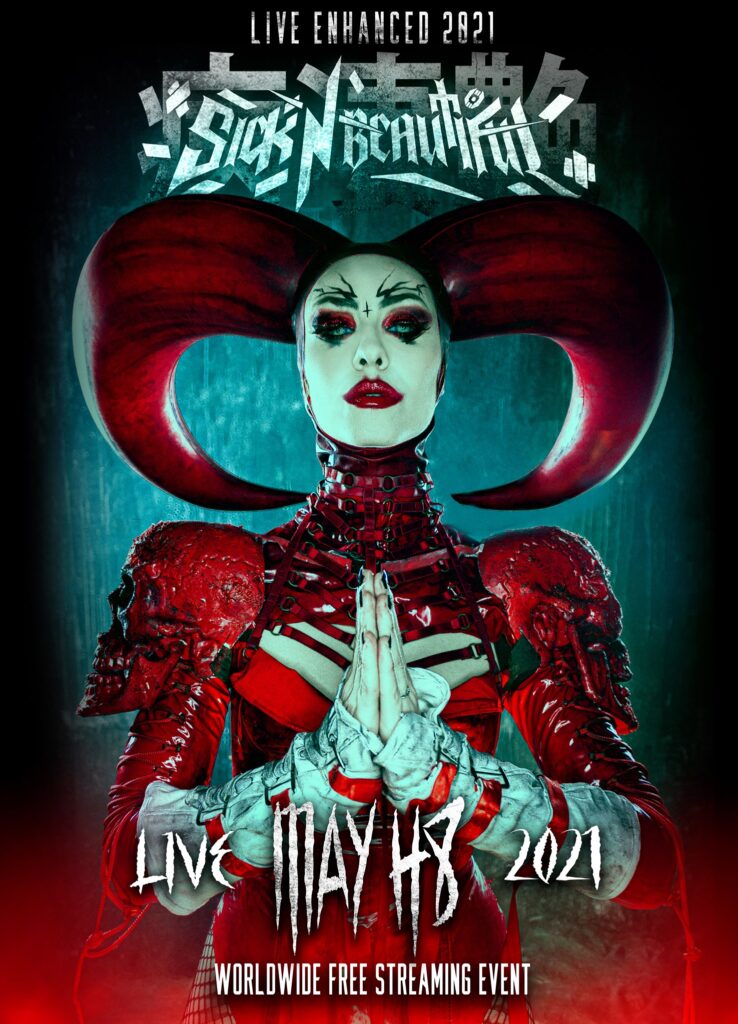