The band comments:
“We started making this EP from a different situation than the debut album. This time all songs were composed specifically for Corrosium, whereas the previous album had songs written before the birth of the band. Still we managed to keep the trademark atmosphere, melodies and low grinding riffs in the mix.

Bleeding Starlight was released as a single during the spring and it showcased the evolution of the band as more complex compositions and deeper lyrical themes.
During the writing process for this release the world closed down. All shows and tours planned for the spring and summer were postponed or cancelled, so we had lots of time
to polish the songs almost to infinity. We believe this quality can be heard from the EP.”

Corrosium is a 5-piece alternative metal band from Kytäjä, Finland. The band got started several years ago as an idea to make music that’s simple but melodic and thus, addictive. The original idea was to just record a few songs and be done with it. However, the songs turned out too good not to play live, and so it was decided to officially form a band and give it a name.

Tracklist:
1. Bleeding Starlight
2. The Day We Fall
3. Undertow
4. I Remain 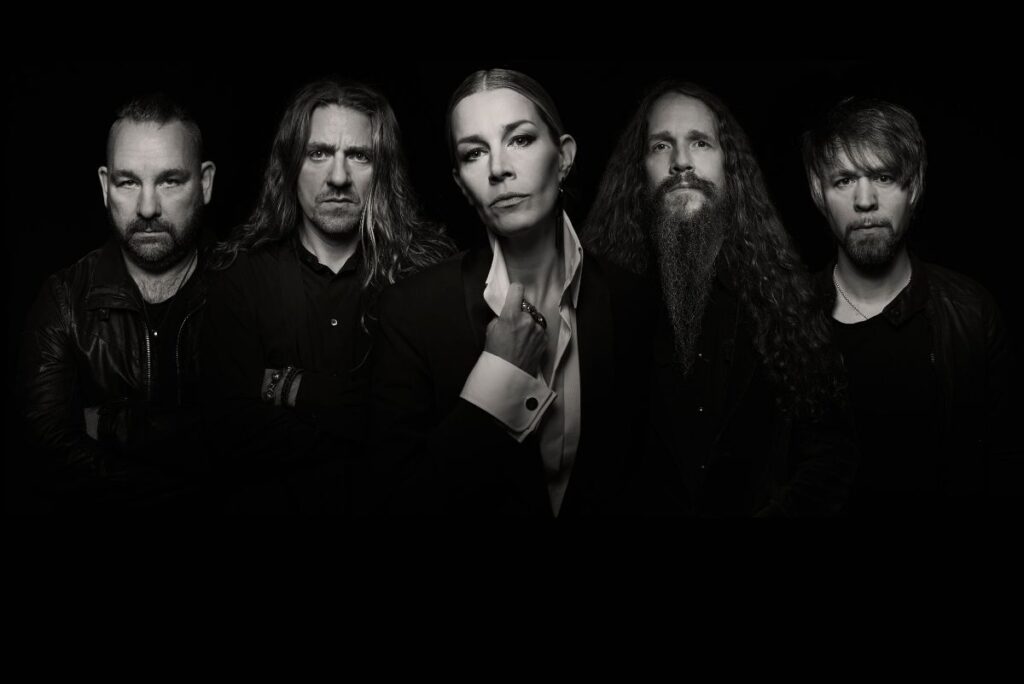