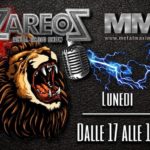 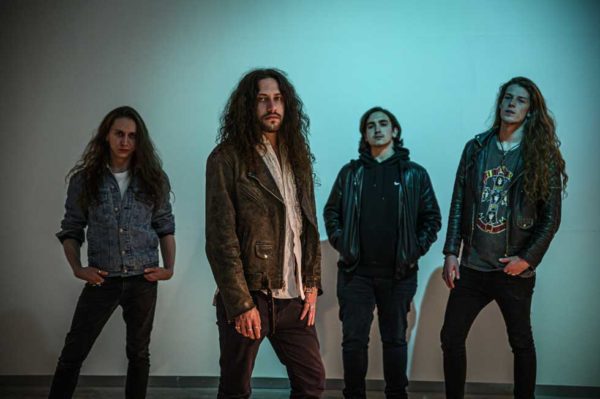 UK rock band, SILK ROAD, have released a new music video for ‘Just Like That‘, it’s the second single from their debut album ‘Grit For The Pretty‘, which will be out later this year. Drummer Charles Evans also plays for Jizzy Pearl’s LOVE/HATE. The video can be viewed here: https://youtu.be/aXPZEelHNpI ‘Just Like That‘ was filmed and the song recorded, mixed and […] 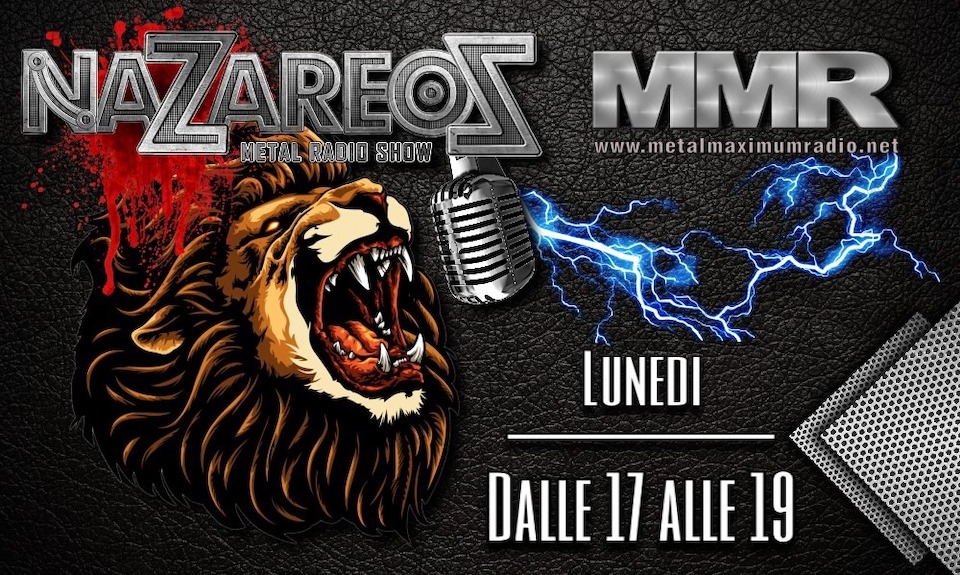