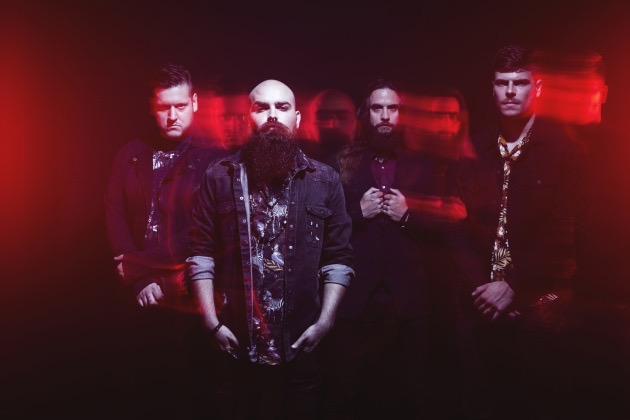 Due Out On April 29th! Following their critically acclaimed debut, Belgium’s OFF THE CROSS has announced the release of their sophomore studio album, slated for a release on April 29, 2021. On “Enjoy It While It Lasts”, the heavy yet melodic metal act hailing from Antwerp presents a new sound that is both colourful and modern. Backed […]