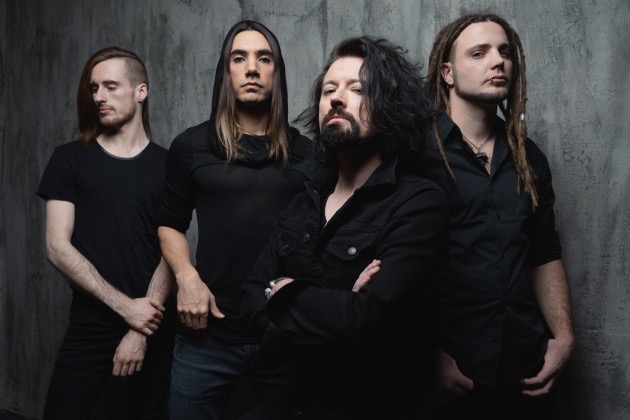 Neonfly released to YouTube today an acoustic cover of the iconic chart-topping 80s power ballad “Alone” originally released by i-Ten, and most notably performed by Heart on their 1987 album “Bad Animals”. The song, with an accompanying self-shot and self-edited video, is the final release of a 10-part series of fan-picked acoustic covers that Neonfly recorded earlier this […]