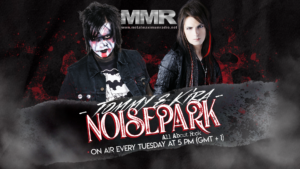 His longest-running project is the band DNR (Dreams Now Reality) which since its debut in 2008 has produced 4 single, 2 Ep, 2 albums, 1 DVD which embrace a diverse range of Hard rock, Visual kei, 80s retrowave and pop musical styles.

In 2014, Kira founded Alkemy, another band, which diverts significantly from DNR’s music, and just for the japanese market, currently in hiatus.

As well as this, he also DJs, playing festivals and clubs in Japan.

Leader of the Sleaze Metal band Junkie Dildoz since 2008, with the group he released 2 cd’s, 2 singles and partecipated to 2 tribute albums.

He’s the founder, producer and organizer of the underground Rock festival “Fuck You We Rock Festival” since 2011 and he’s also a promoter and live events producer.

He’s also a radio host since 2007 and he also Djs in local Rock clubs. 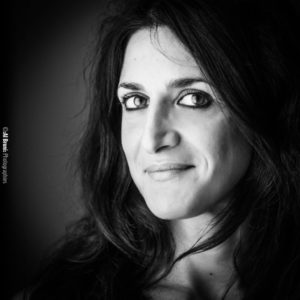 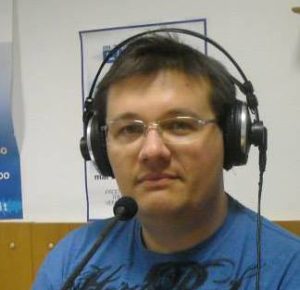 What program is “Racing rock”? it’s an evolution of my previous program, with 2 hours of rock and metal selection from Italian and international rock and metal music (the underground mission continued 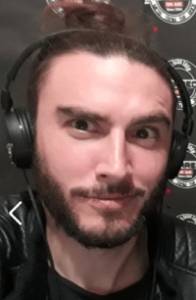 Born in 2014 as a half-hour podcast, Nazareos has always remained faithful to his vision and compromise to bring an spontaneous show