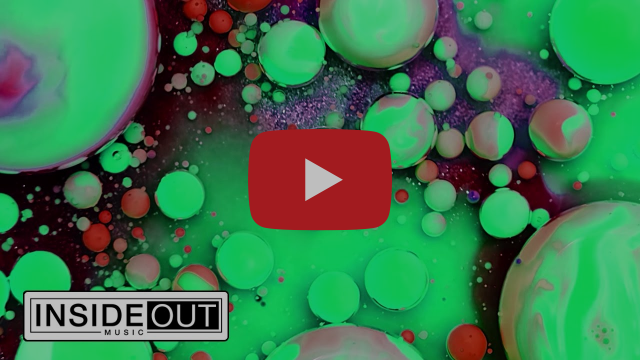 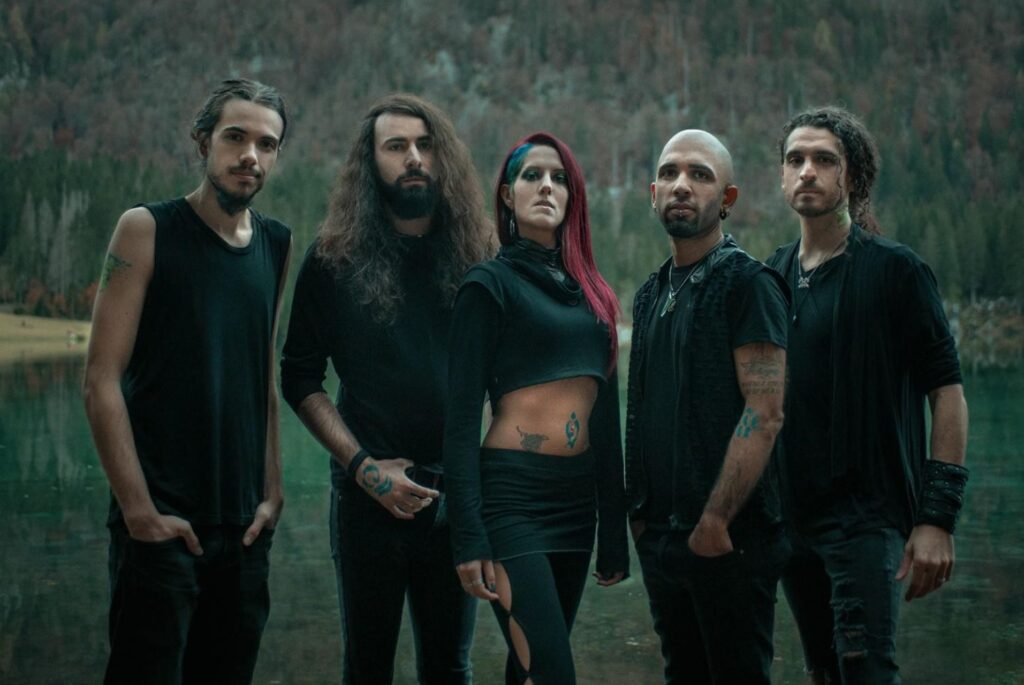 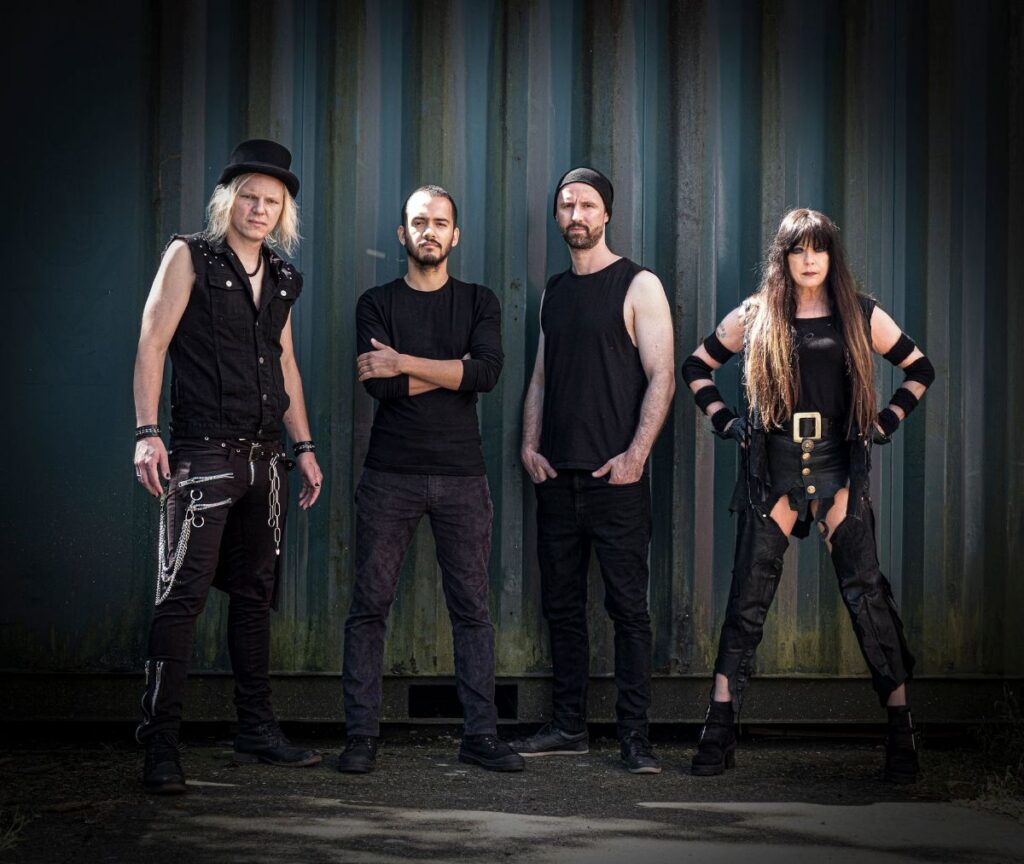 Metal outfit VELVET VIPER is going to release its new album “Cosmic Healer” on April 23, 2021 via Massacre Records! The cover artwork – available below – was created by Manfred Smietana / MS Art Design.The songs on the album were mixed by Ralf Basten, and mastered by Alexander Krull at Mastersound Entertainment Studio. “Cosmic […] 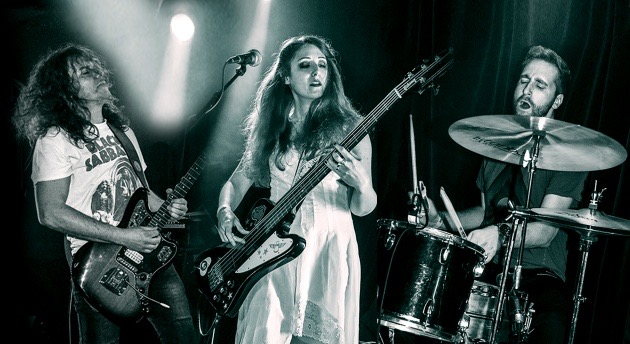 Ever since the release of their 2018 debut EP Space Wanders & Bleeding Hearts, Aliceissleeping has been one of the most unique acts in London’s music scene today. Fronted by extraordinary vocalist and five-stringed bassist Alice (formerly MAB), the band takes its inspiration from the vast palette of heavy rock, drawing on everything from ’70s prog rock to […]

EMBRACE OF SOULS – Secondo video, ‘THE NUMBER OF DESTINY’ 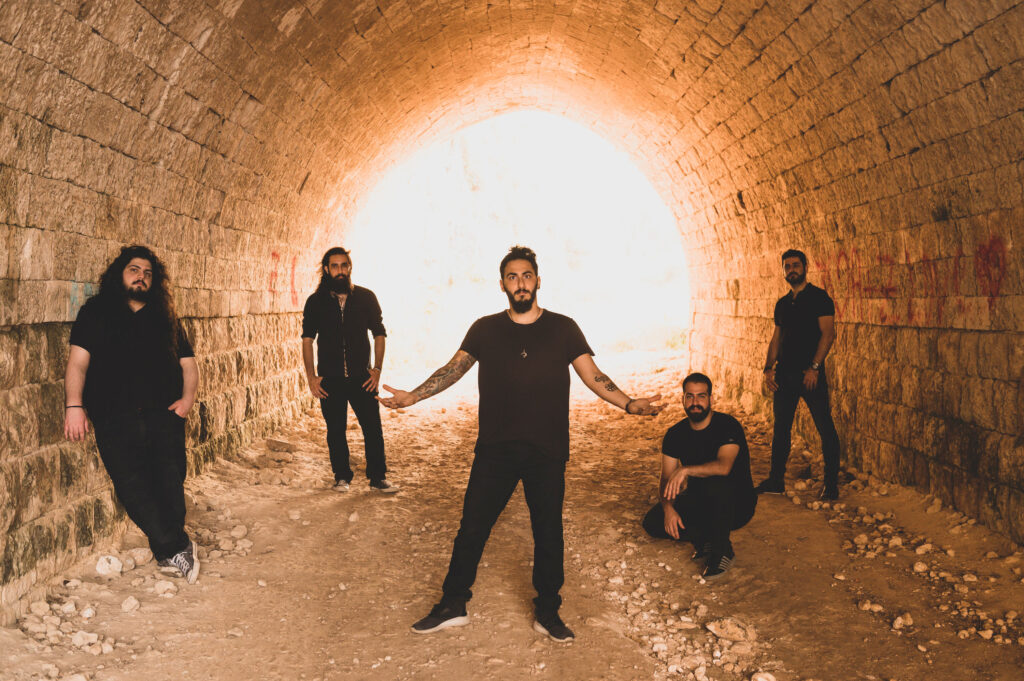 Turbulence, a new progressive metal band hailing from Lebanon, have announced that their new album, “Frontal” will be released via Frontiers Music Srl on March 12, 2021. Today, the band has released the first single and video from the album, ‘Madness Unforeseen’. Watch the video of “Madness Unforeseen”: Pre-order/save “Frontal” HERE: https://orcd.co/turbulence Turbulence is a new progressive […] 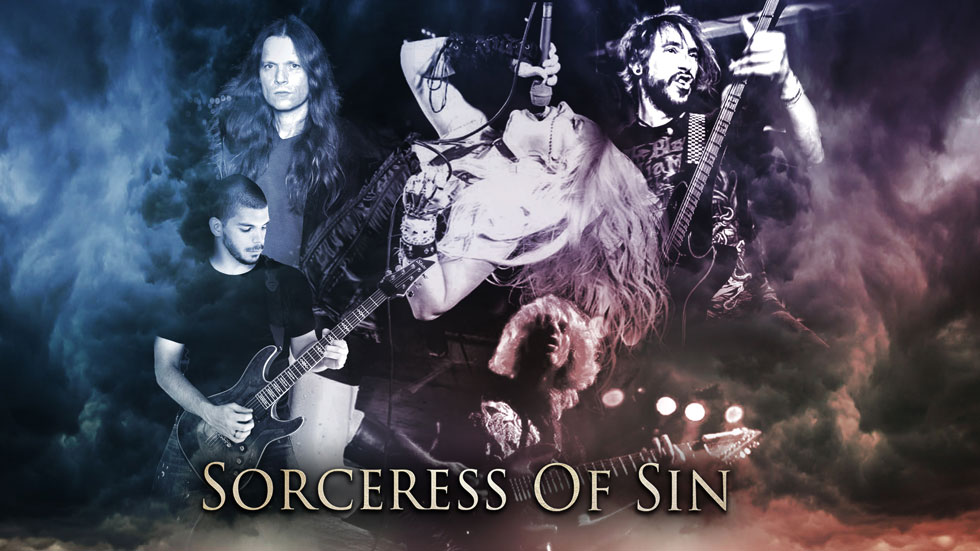 UK metal band, SORCERESS OF SIN, have released a lyric video for ‘Empyre of Stones‘, the track is taken from their debut album ‘Mirrored Revenge‘, which was released on November 27th, 2020. The YouTube video can be viewed here: Mirrored Revenge‘ was produced and mixed by Tom Maclean (Haken, To-Mera, Psion) at Twelve Tone Studios. The artwork was made by GazJackson of Sinister Arts. Tracklist: […] 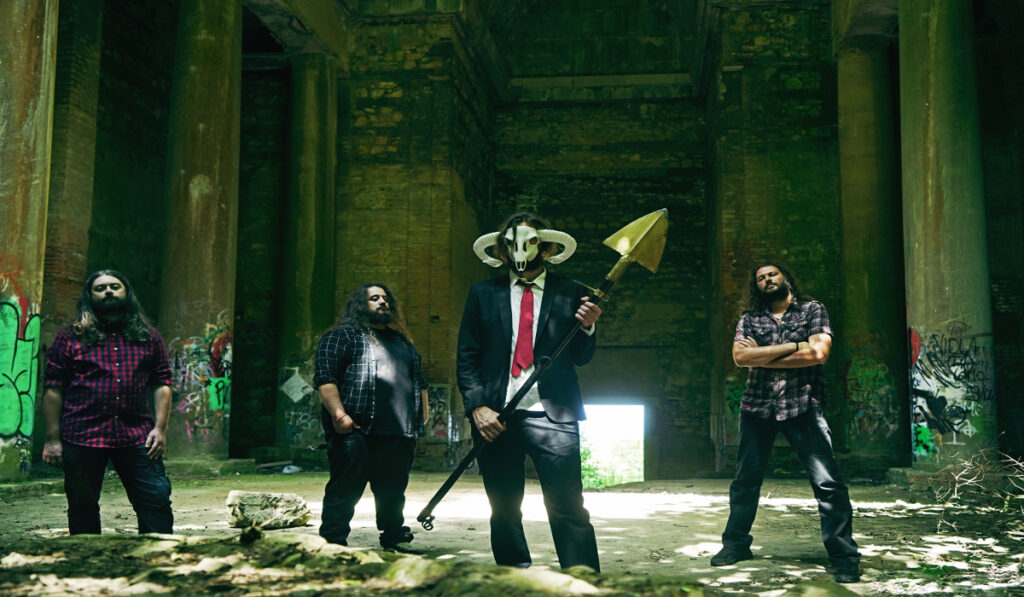 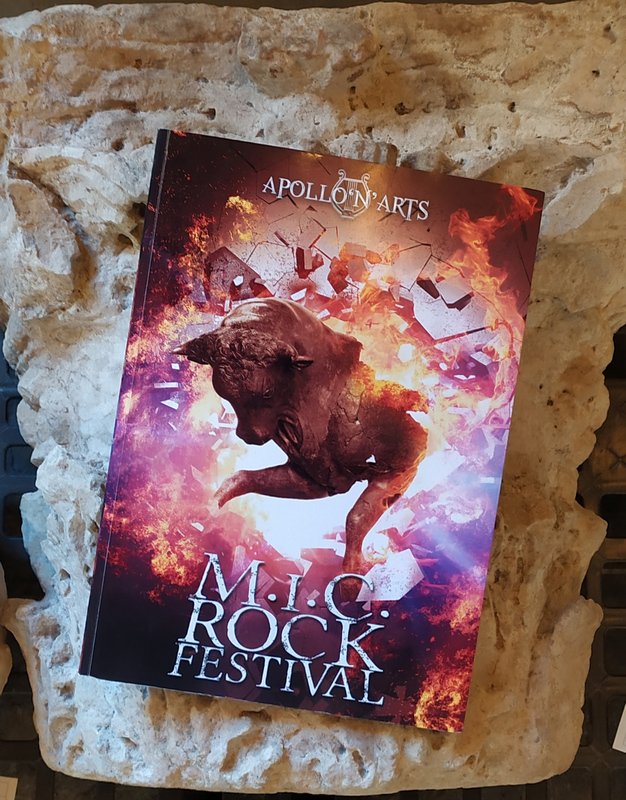