Norwegian hard rockers Conception will release brand new single Roll The Fire 2.0 on October 8th. It is a newly recorded version of the classic from their 1993 album Parallel Minds, and marks the first time that the band have revisited their classic back catalogue. It is the latest release in a series of new recordings, live performances and previously unreleased material, as part of their latest crowdfunding campaign.

Guitarist Tore Østby comments: ”Roll The Fire gave us an immense kick when we wrote it back in 1993, and it’s one of our most popular songs to this day. It was so exciting to develop, reshape and adapt it to Conception of 2021, and we are really thrilled about how this brand new version turned out – not just with the new elements, but also generally a much heavier and rawer approach. We are super proud of how it turned out!”

Choosing to release on their own, Conception enable the recording and release of new material via their direct-to-fan relationship; this crowdfunding campaign centers upon the production of an expanded version of their successful 2020 album State of Deception, planned for early 2022 release depending on the result of the campaign. As well as the new recordings featuring alongside the original album on both CD and vinyl, the deluxe box set will also include instrumental versions of the album tracks, posters, an extensive history of the band with never before published photographs, and exclusive competition access. A new CD only version of the box set is now available on the band’s crowdfunding site.

Conception will also finally be undertaking their COVID19 delayed headline tour with one more date announced as the band will be headlining Antwerp’s Thunder Metal Fest on March 27th. 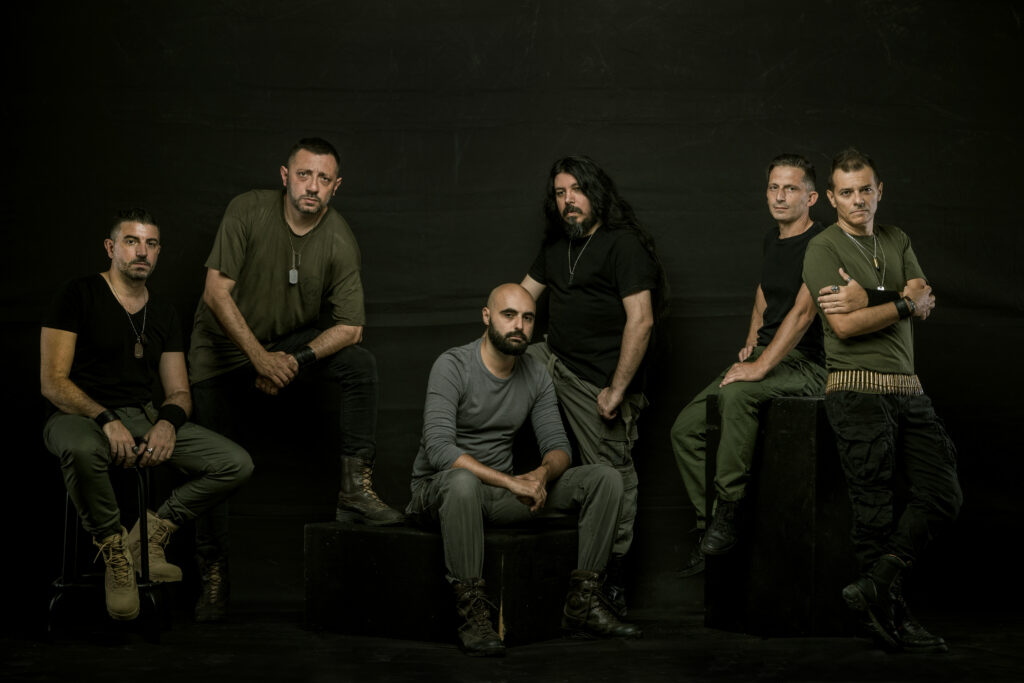