Frontiers Music Srl is pleased to announce the signing of Rubikon

Frontiers Music Srl is pleased to announce the signing of Rubikon: a new collaboration featuring Turkish artist Cenk Eroglu (ex-Winger, Xcarnation) and singer John Bisaha (The Babys). Through Frontiers, Eroglu was introduced to Bisaha and they started Rubikon, which is going to offer fans nothing but pure and unadulterated Melodic Rock harkening back to the glory days of AOR and bringing it forward to this day. They are currently recording their debut album with Eroglu’s young son Efe (guitars, keyboards) and some special guest musicians like Pat Mastelotto (King Crimson, ex-Mr. Mister), Ray Coburn (Honeymoon Suite), and Reb Beach (Winger, Whitesnake) among others. Rubikon’s debut album is anticipated for release in 2022.

“As a composer and producer I’ve worked on many different styles of music, but in my heart I have always been a melodic rock musician,” says Cenk Eroglu. “I recorded demos in this style between 1984 and 1998 and wrote more than 500 songs, all of which are pure, classic melodic rock. I tried to find the right singer/songwriter partner for years and it was an impossible mission. Meeting John Bisaha was a miracle. He is not only an amazing singer/songwriter, but also, spiritually, he was the missing piece for my reason to write songs. Together, we chose 11 songs for this album and I truly believe they are really unique. We called our band Rubikon (yes, that river in Italy that Caesar crossed – if you know the story). I was on the edge of that river for many years and I crossed it when John and I joined forces. If you are in love with real melodic rock, then this is it! I am so thankful that I found John and Frontiers to lead the way. I can’t wait to share these songs with you!”

“As a child born in the early 60’s, I have had the pleasure of being exposed to an extraordinary range of music and styles. “From Bach to Rock”, as many say. When I REALLY started getting into music, I locked myself in my room in my teen years to absorb as much as I could and sing as many styles as I could. I naturally gravitated to the ‘then’ styles of rock, which are now considered ‘classic/melodic/album-oriented’. We really had no genre name for it back then! When my ‘style’ of music left for a sabbatical when the flannel shirts and rap took over the airwaves, I knew I had to recreate myself and hoped the day would come for a rebirth of my style of music. I have followed Frontiers for quite awhile now and hoped for the day that I could become part of the family and bring a bit of myself (and my family!) to the party. Once I was contacted by Mario and put in touch with Cenk, all of the pieces fell together. It just felt RIGHT! I’ve partnered up with a great songwriter, musician, producer, but more importantly, a friend and partner, something that is found rarely in these days. Thank you Mario, Serafino, and the rest of The Frontiers Family for this opportunity. I think you’ll enjoy what comes out of this,” says vocalist John Bisaha.

Stay tuned for more news on Rubikon’s debut album as it becomes available. And be sure to follow the band on social media to keep up to date with their progress. 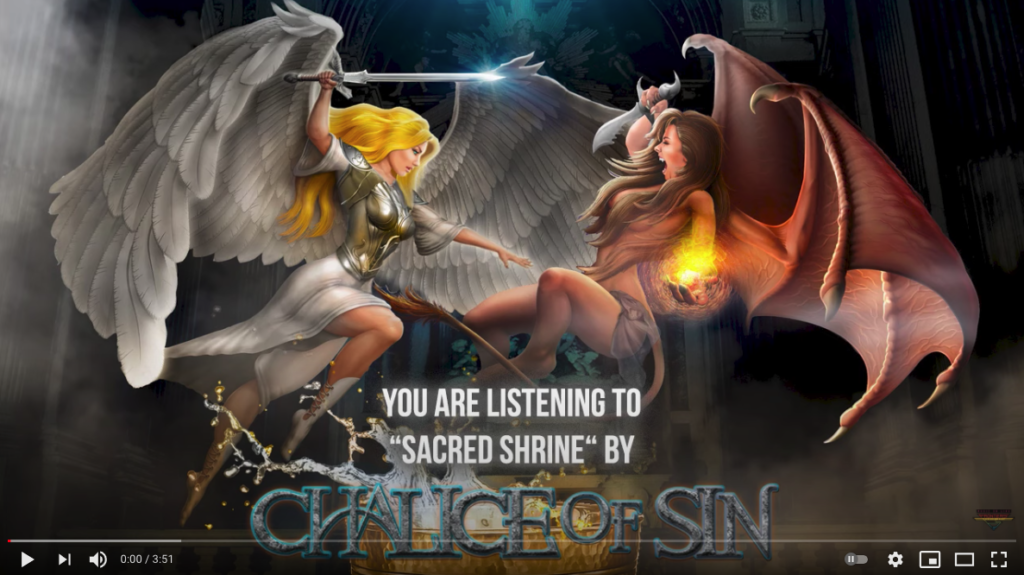