Tesla Shamans’ singer, Steve Crow, declares: “The whole album represents an evolutionary story. Starting from a pragmatic and material circumstance to arrive at the awareness, the call of the Shaman, to which begins a more spiritual path. Parallel to the evolution of the figure of the shaman who awakens, there is also the transmission of his message and the attempt to form his tribe and to make people as well aware and immersed in social illusions.“
He goes ahead: “For some texts and compositions, it was precisely a matter of putting on paper not only the hopes but above all the greatest fears, which, in order to be exorcised, were put into music and shared”.

The project ranges from hard rock typical of the eighties and contaminated by blues influences, to refined riffs wisely blended with more contemporary sounding synths, all immersed in a shamanic scenario overwhelmed by the frequencies of the Earth.

So enjoy this mystical journey, here Shamans, the first video of Tesla Shamans extracted from their debut album Electric Storm:

Speaking of Shamans, Tom, the bassist, adds: “Bringing Shamans as a debut single meant, for all of us, the big leap in the dark, as it was the first track that enclosed the true sound of Tesla Shamans. Nonetheless, we immediately had great support from our entire Tribe and an unexpected interest from webzines and radios, which gave us the consciousness that the work done so far has been well-received and gave us the great desire to aim for an even higher goal“. 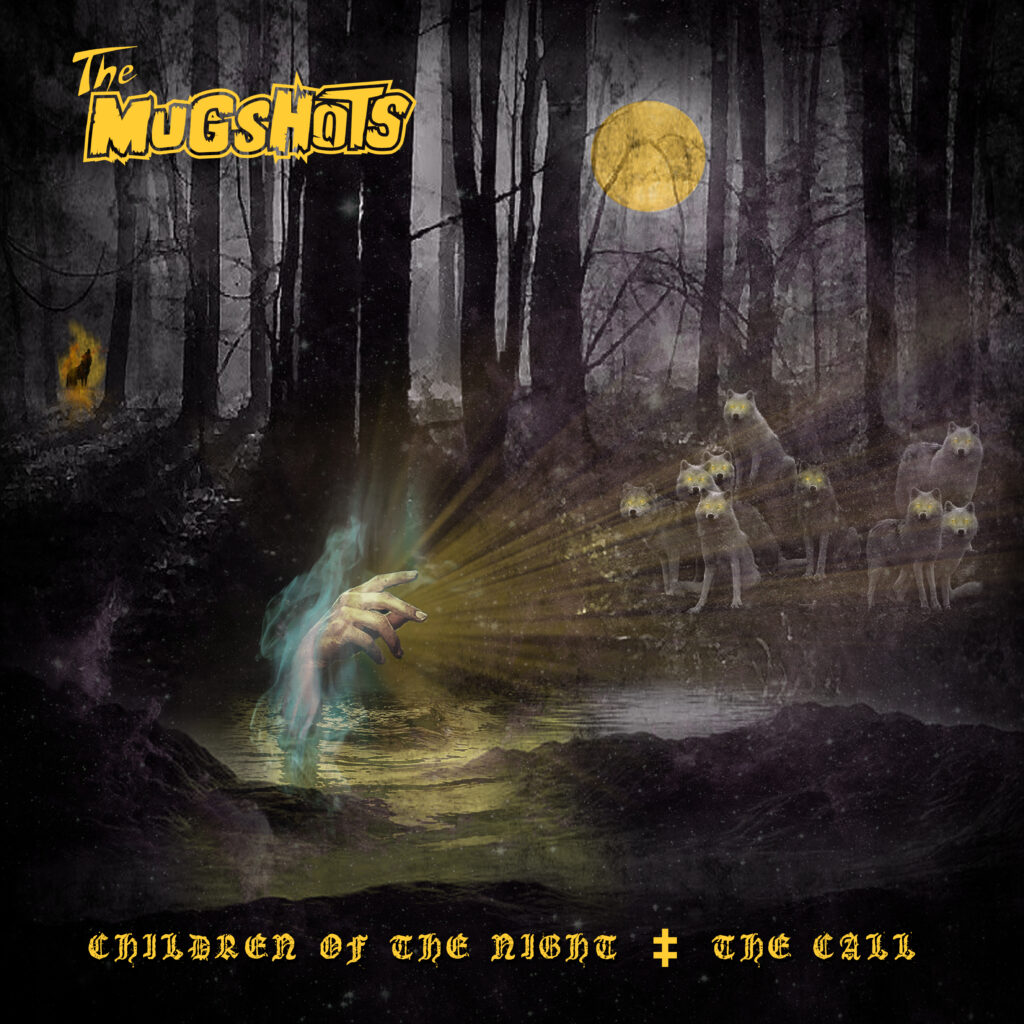 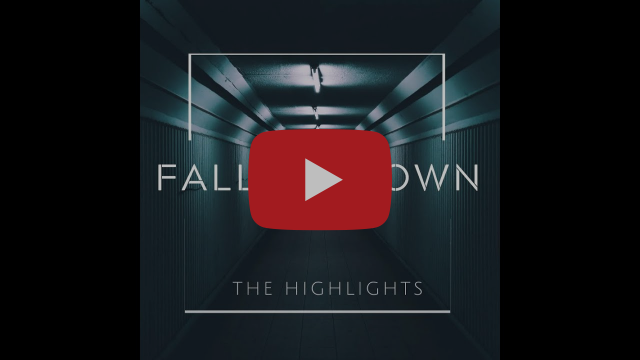