Frontiers Music Srl is pleased to announce the signing of Memoria Avenue to the label. Memoria Avenue is a new Melodic Rock/AOR band from Norway showcasing an artistic union between guitarist Tor Talle and the awesome new singer Jan Le’ Brandt. Their debut album is currently in the works.

“I`m so proud to be part of the Frontiers family and it`s an honor to work with such wonderful and talented people,” says Tor Talle.

Jan Le’ Brandt has roots in the magnificent north of Norway, but moved to the southern part in his early teens. His voice is sometimes hoarse and rough, but also moves into a more delicate and sensitive style. Jan masters the whole spectrum to the fullest, with his soulful presence both on stage and in the studio. He has already previously released some material as a solo artist and appeared in the cover band Svigermord, and formerly sang for Big City (Frontiers Music Srl), but Memoria Avenue is his chance to truly shine.

Memoria Avenue is yet another absolutely stunning newcomer to the AOR scene brought to you by Frontiers Music Srl. With a sound and style that will particularly appeal to fans of stylish, ’80s oriented melodic rock bands, think Journey and newer bands like Perfect Plan and Work of Art , with a hint of that breezy, feel good sound which is not as easy to find these days. Listening to these songs will transport you to the feeling of driving by the sea with the windows rolled down without a care in the world. Certainly not a bad feeling in this day and age… 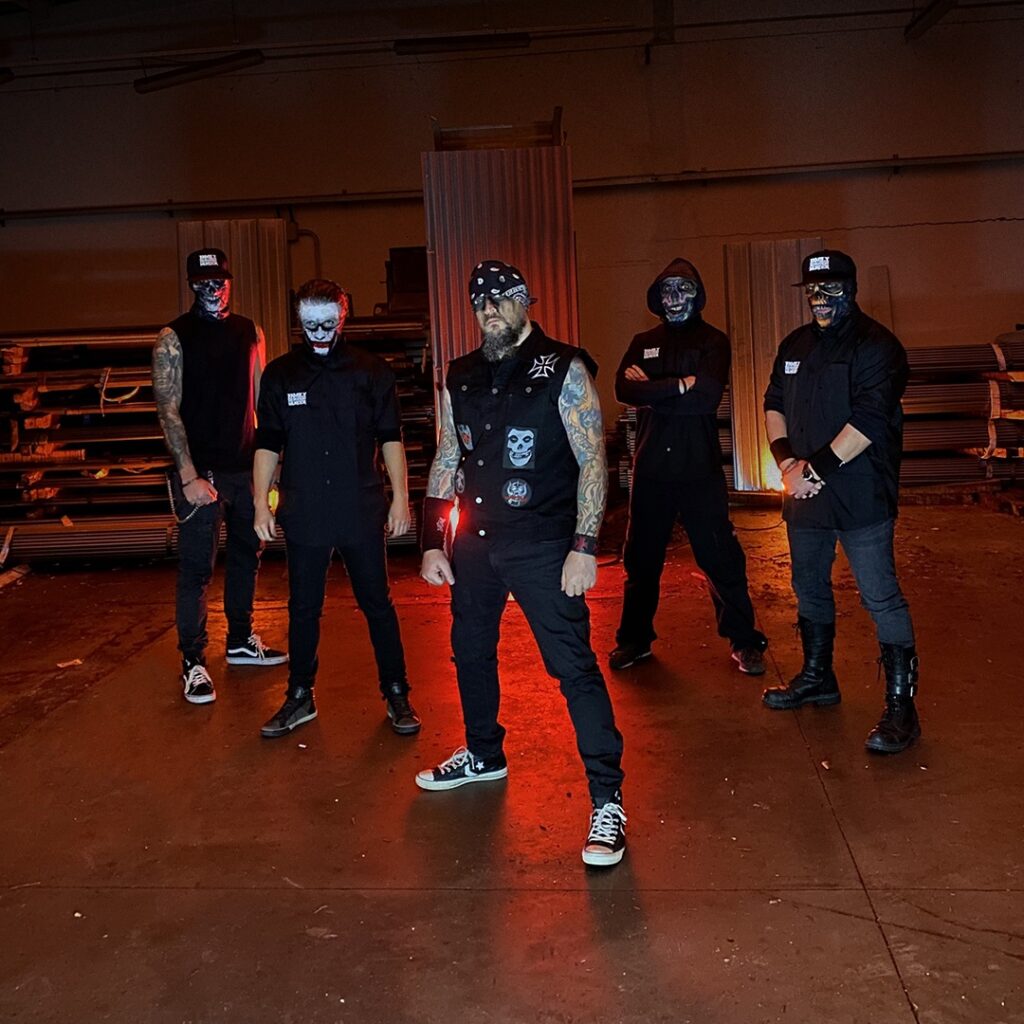