US-based symphonic metal outfit FIREWING will release its debut album “Resurrection” in a few days, on April 23, 2021 via Massacre Records!

The video was directed by Rodrigo Rossi, and features a cameo of Jenn Sakura, who also contributed guest vocals to the song.

The album will be available as CD Digipak as well as in digital formats, and is available for pre-order here » https://lnk.to/firewingresurrection 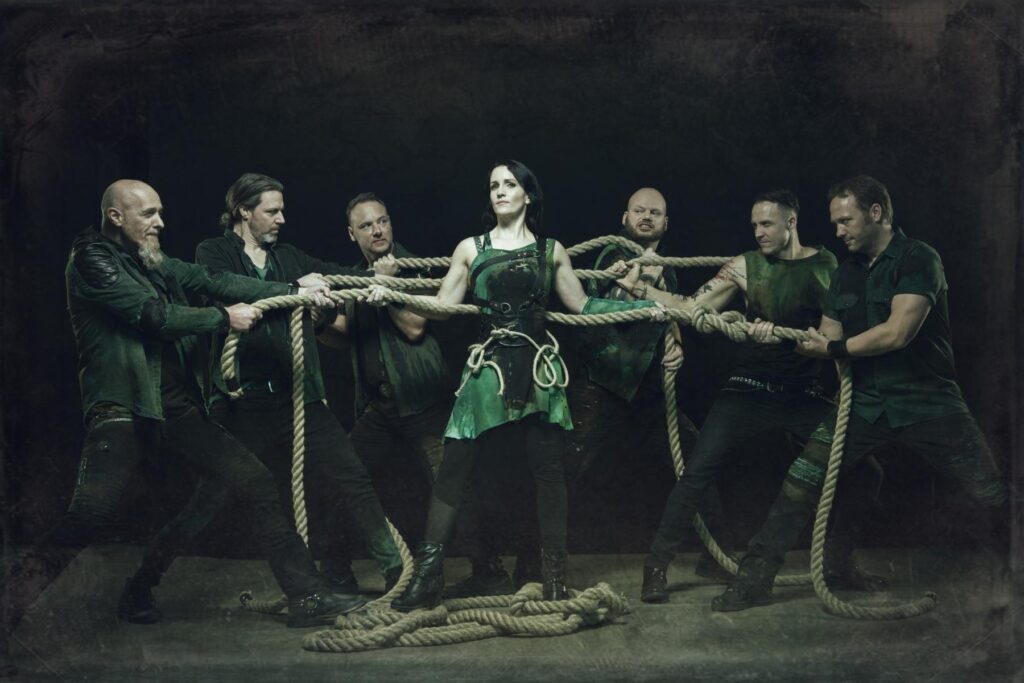 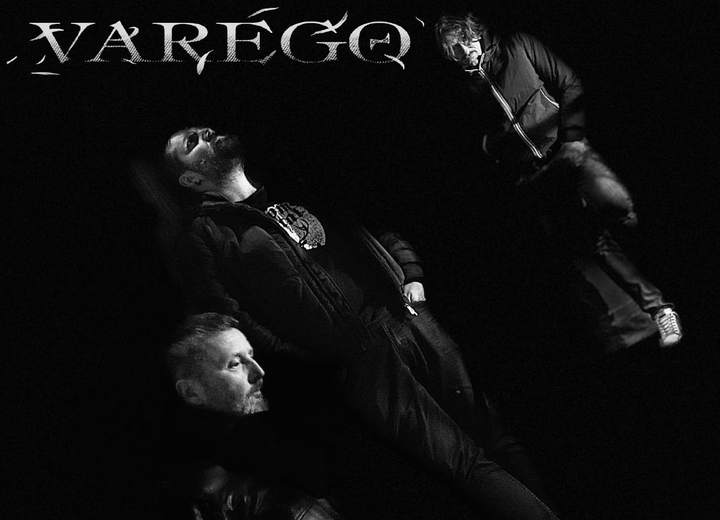