Powerhouse underground label, Argonauta Records, has announced a new label series, titled Argonauta LTD100 in support of new bands and special releases. The Italian label, founded in 2012 by music enthusiast Gero Lucisano, quickly established as one of the best record labels specialized in all that is heavy and home of an eclectic artist roster of doom, sludge, stoner, rock and extreme metal bands. Among scene heavyweights such as LOS NATAS, NIKLAS SUNDIN’s MITOCHONDRIAL SUN, ANCIENT VVISDOM, SNAIL, MAMMOTH STORM, HIGH FIGHTER or SUMA, the label always had a special predilection for the underground and its underdogs. No matter of numbers, algorithms, sales and Facebook likes, Argonauta Records still cares about music in first place, always on the quest for new and exciting heavy sounds.

Now, the charismatic label owner from Genova, Italy, announced a brand new and special Vinyl series, limited to 100 copies of each edition, to highlight the releases of new bands, projects or label acts, that may not be under your radar yet but deserve attention. Thereby Japanese doom metal act HEBI KATANAwill kick off the first edition of the Argonauta LTD100– series, with the Vinyl release of their excellent, self- titled debut album on June 11, 2021!

“I’m totally excited to start a label series meant to support new bands, side projects, reissues or even EPs of our current roster too.” Says Gero Lucisano. “Easily just named ‘Argonauta LTD100’, as each release will briefly benefit of the usual label treatment. Not been a sudden decision, I’m personally working on this after the first six months of 2020, when Covid hit hard here in Italy (and then worldwide) and I experienced a dramatic change in the music industry (and obviously in all other works too). Everything already affected by the well-known worldwide crisis became even more slow, difficult, close to be dormant and in an indefinite state of hold. So once located the issue, I’ve worked out a new strategy that can be of big help to each level of label connections: a direct to customer series of releases, limited to 100 copies, vinyl only and eshop exclusive. This will makes everything smoother and give us the opportunity to support the artists we love even in a new different way, by giving this to our customers, always very active and eager when speaking of new things to listen and to own (exactly like me). I really hope you can enjoy this the same way as me, and I’m really happy to start this with a new band from Japan, playing an exciting ‘Samurai Doom’.”

Hailing from Tokyo, Japan, the heavy doom metal trio HEBI KATANA was formed in 2020 in the midst of the pandemic. Of what started in extensive jam sessions and first demo recordings on an iPhone, should soon become a monolith of a heavy doom debut, when HEBI KATANA recorded the album in August 2020. Just a couple of months later, the Samurai doomsters self-released the album as CD, Tape and Digital formats, until Argonauta Recordsteamed up with the band to be the first act representing the label’s new series and seeing their debut finally being released on Vinyl!

“It’s a huge honor that we are featured on this series with Argonauta Records and All Noir. We’ve been creating our music with the passion of Tokyo samurai doom… and it means a lot that people around the world are enjoying our 1st album!“ The band comments.

“To have an outstanding label like Argonauta feature us is an epic experience. We are very excited for this collaboration, and we really hope that more fans are gonna enjoy it. Cheers!“

Make sure to check out the band at THIS LOCATION, the pre-sale of HEBI KATANA’s album featured in the Argonauta Records‘ underground jewels- series has just started HERE! 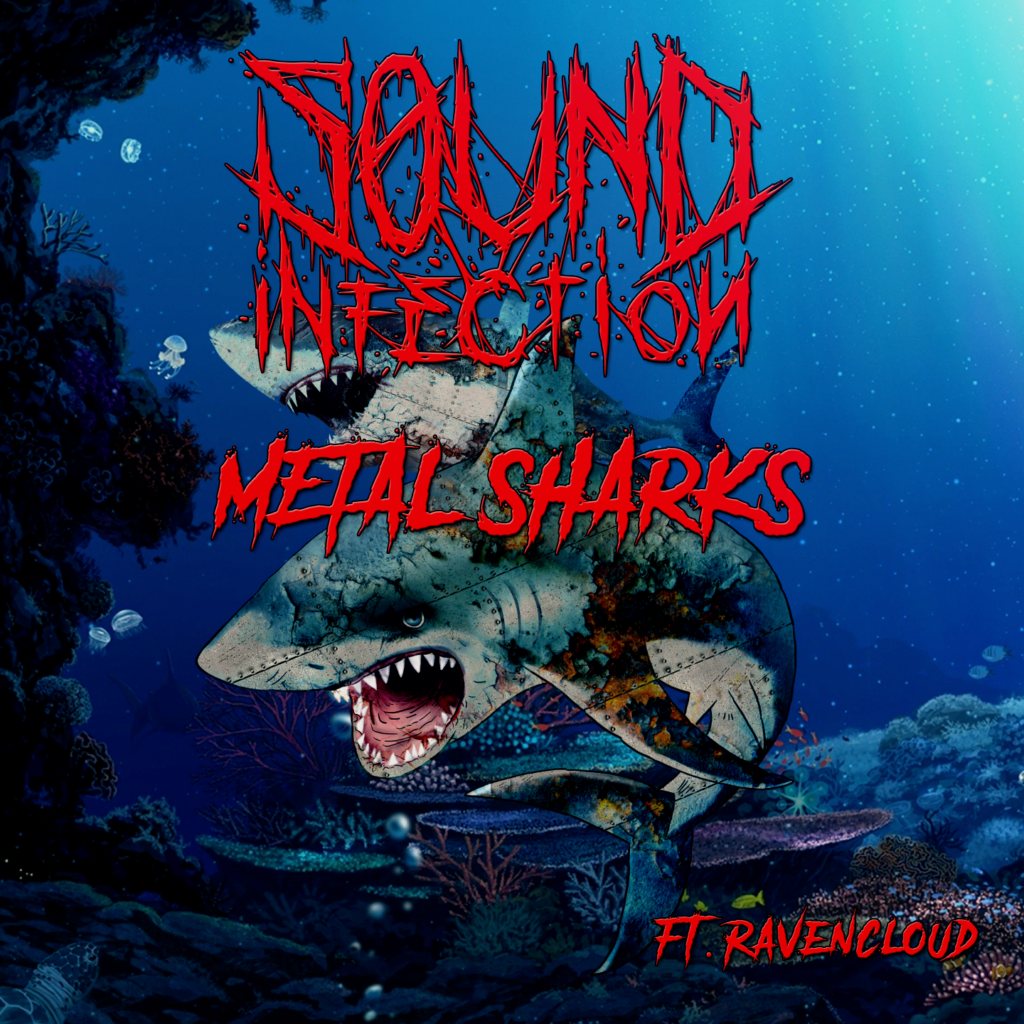