On February 13. Norwegian band SLAVES TO FASHION released the concept album “The History of Heavy Metal”. The album is a tribute to 50 years of heavy metal and it takes the listener through a fictional journey in time from 1970 to 2020. Every song is written to honor and represent different time periods and subgenres of heavy metal.

Five years in the making, the album features many guest musicians and some songs are mixed by legendary producers like Flemming Ramussen (Metallica), Beau Hill (Europe, Alice Cooper, Twisted Sister) and Tommy Hansen (Helloween). They mixed the thrash metal, glam metal and power metal song, respectively. The album will initially be released digitally and on CD while a limited edition vinyl with three bonus tracks is planned for later in 2021. 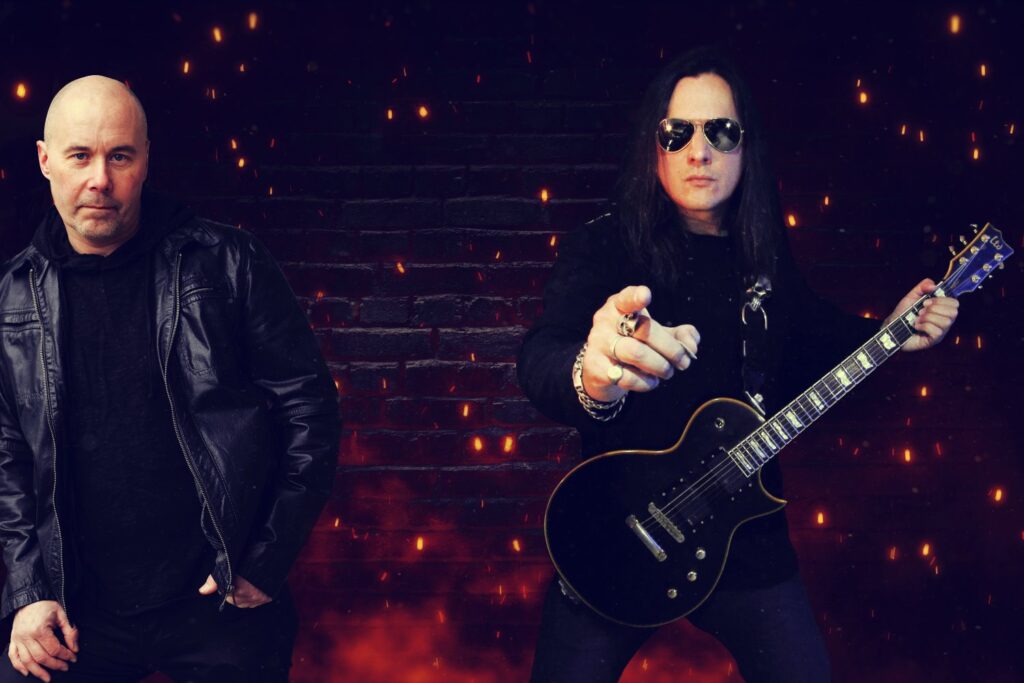 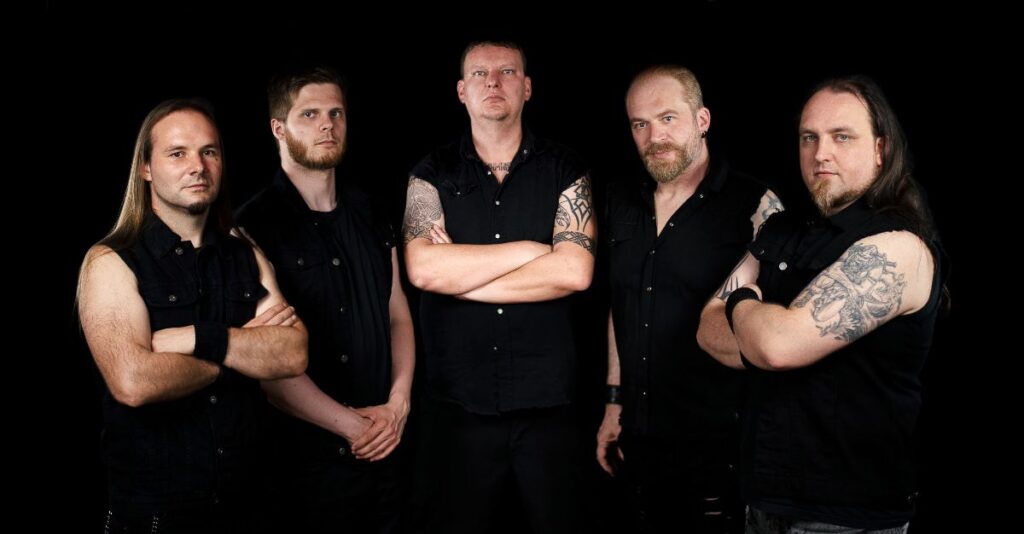