Spanish metallers Lords Of Black have announced their new album “Alchemy Of Souls, Pt. I” will be released on November 6, 2020 via Frontiers Music Srl. Today, fans can get their first taste of music from the album with the powerful new single, ‘Dying To Live Again’.

“‘Dying To Live Again’ is the opening track for our new album “Alchemy Of Souls, Pt. I”, and it is a song of HOPE. In these difficult times we’re living in, it’s very important to reflect on what we are, what we want to be and where we are headed, not only as individuals, but as a society and humanity as a whole. It is okay to feel confusion, fear, and uncertainty, but we must be aware of what’s at stake right now because this might be a turning point in history. I just hope the outcome is not only that we’ll win over this pandemic, but we’ll still stand and fight for the right reasons, celebrating liberty and the joy of life…we’re definitely DYING TO LIVE AGAIN!” says guitarist Tony Hernando of the first single from the album.

Lords Of Black is a metal band originally formed by the artistic union between two world class Spanish musicians, vocalist Ronnie Romero (Rainbow, Vandenberg) and renowned guitarist Tony Hernando. Their new album, “Alchemy Of Souls, Pt. I” showcases the band’s fondness for the legendary artists and albums that are the blueprint of the genre, while also highlighting their songwriting that incorporates modernity into the overall sound.

“Alchemy Of Souls, Pt. I” also represents a reunion of sorts as Romero took a hiatus from the band during 2019. Hernando auditioned several new singers and even appeared live with a lineup featuring two well respected singers, Diego Valdes (Dream Child) and Dino Jelusick (Animal Drive). Simultaneously, Hernando kept working on new songs for the next LOB album, working incredibly hard to create music that pushed him past the boundaries of anything the band had done in the past. In 2020, Hernando decided to send the music he was working on to Romero and such was the quality of the material that he immediately wanted to be part of it and agreed to come back and front LOB once again. “Alchemy Of Souls, Pt. I” represents a rejuvenated, inspired, and hungry Lords Of Black, who are ready to ascend to the upper tiers of European melodic metal.

Upon their formation, Lords Of Black’s vision was to form a metal band with a modern approach blended with catchy, melodic, and progressive elements. After months of intense hard work on the songs, the band independently released their acclaimed self-titled debut in 2014, which was co-produced by Roland Grapow. The band supported the release with a series of successful live shows, some of them as “very special guest” for high profile international acts.

Legendary guitarist Ritchie Blackmore became aware of Romero and invited him to front his, at the time, newly reformed Rainbow. This brought the band to the attention of international music media and in particular, the words from Blackmore describing Romero’s voice like “a cross between Ronnie James Dio and Freddie Mercury” piqued the curiosity of journalists and fans alike.

While enjoying this new found attention, Romero and Hernando continued work on Lords Of Black and signed a worldwide deal with the Frontiers label. The first global release from the partnership was “II”, an album which did and continues to blow the minds of fans of modern melodic metal! Once again co-produced, mixed, and mastered by Roland Grapow (Masterplan, ex-Helloween), the album created a stir in the scene and is still regarded as a true classic.

The band played several European shows in support of the release and then headed back to the studio to create the follow up album, “Icons of the New Days”. Upon its release, the album once again set a new standard for melodic metal with outstanding epic tracks mixed with glorious power/progressive metal songs.

“Alchemy Of Souls, Pt. I” somehow manages to best the seemingly unbeatable predecessors it follows and is a new gold standard for melodic metal. An album not to be missed if you love bands like Masterplan and legends of the genre like Queensrÿche, DIO, Savatage, and the like. An absolute delight for the ears and another classic in the making! 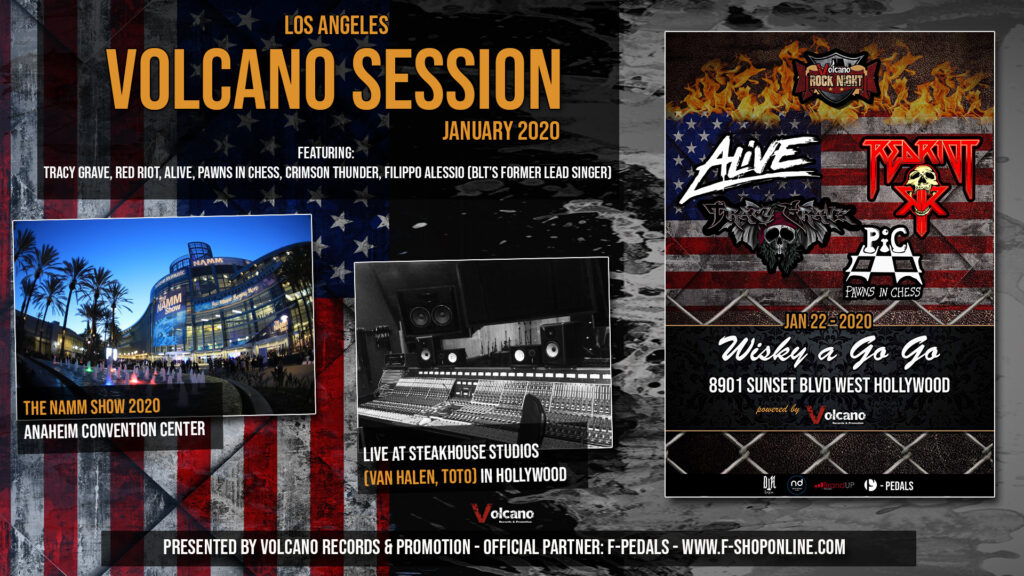 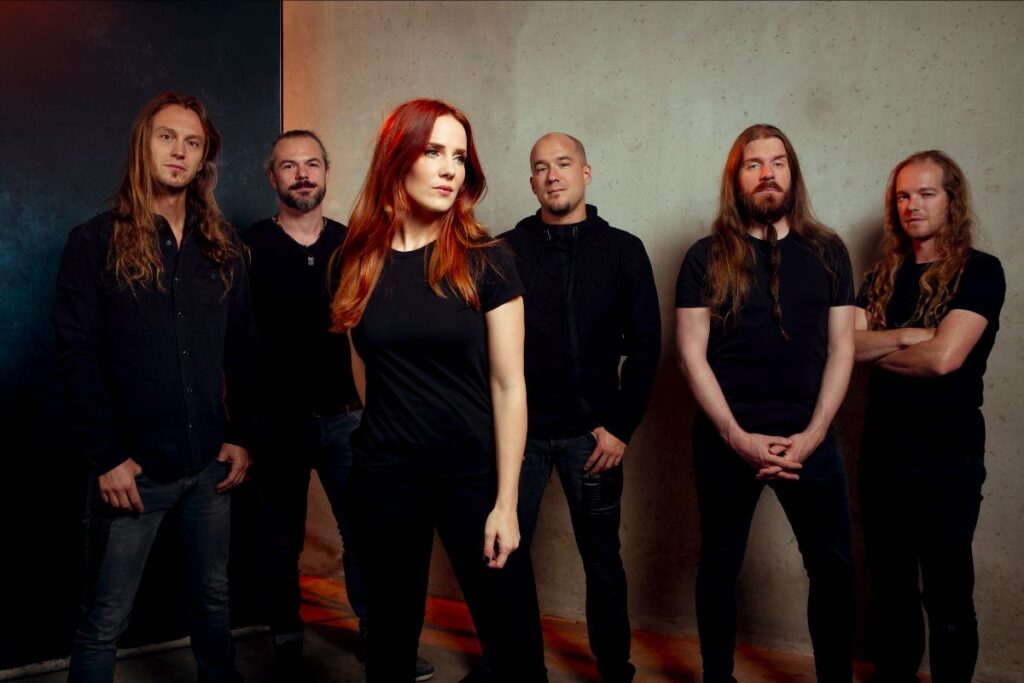