This album is the diary of Helena Iren Michaelsen’s life turned into lyrics and music, and captured on an album. All songs and lyrics are personal, raw, and uncensored.

“A Woman’s Diary – Chapter II” was mastered by Tom Müller at Flatliners Studio, and produced & arranged by Oliver Philipps. Jan Yrlund (Darkgrove Design) is responsible for the creation of the album’s artwork.

More details will be revealed soon. 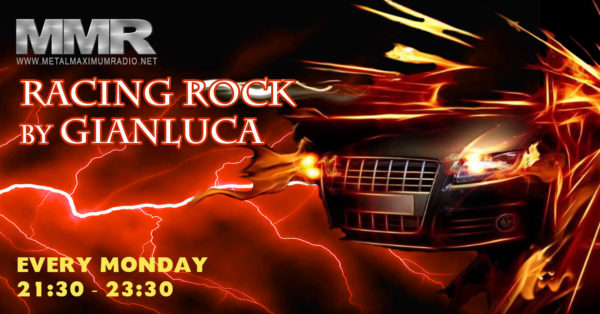 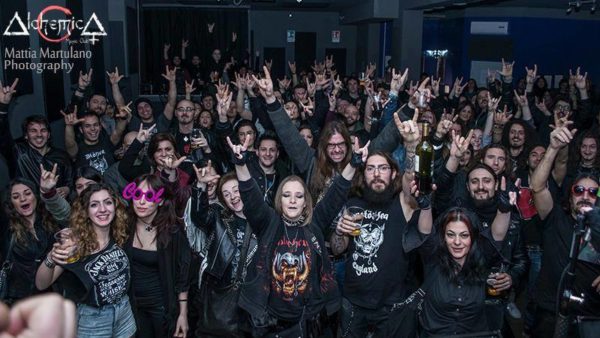 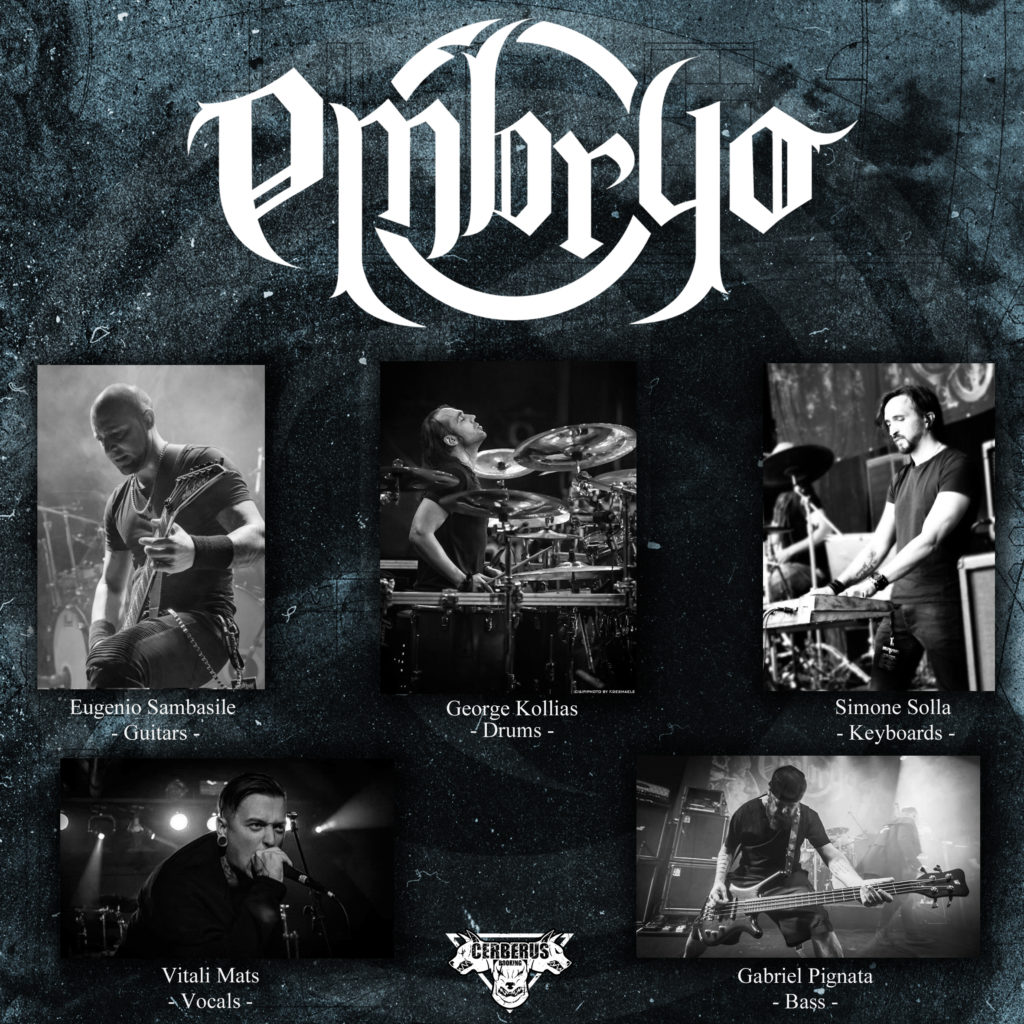